Of Hills, Hikes, and Tacos

So, yeah- I've had that GET ME OUTA HERE mood running for a while now. So this morning my wife and I decided to do something about it, and go walking up in the hills. As per always, I take the camera with me, and snap thirty or forty pictures to try to capture a little of the magic. And as per usual I end up with a couple or three half ass decent shots, and a whole bunch that just look like weedy hillsides.

But it was good just to spend a couple of hours walking in the cool morning with Mary. We followed up the hike with tacos at The Mexican Taco in downtown La Habra. The restaurant is well named. There aren't many choices on the menu; you can have a taco or a burrito. Served on a paper plate with lime wedges and salt, the tacos are small, Mexican style antojitos: a spoon of char-broiled beef, a dollop of salsa, cilantro and onions on a couple of soft 4" tortillas. It's no trick to wolf down ten of them.

It was a good way to begin the day. The walk in the hills and subsequent taco lunch is one the small rituals of our marriage. We hadn't done it for quite a while, and it was good.
When we got back home there was a call for work, and that immediately threw me into adrenaline fueled ambivalence. I was already tired. I wanted to just kick back. I need the work. I called the boss, left a message, and waited; decided to lie down and rest up. Called back to double check. The shift had been filled. Adrenaline fueled ambivalence out; disappointment fueled ambivalence in. So, I figured I might as well fire up the wfb, and share the few good pictures I got. Click for the full sized version. Enjoy. 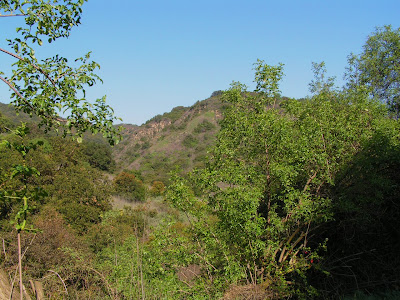 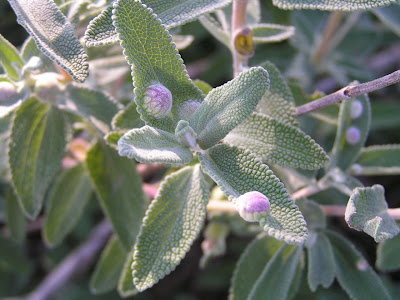 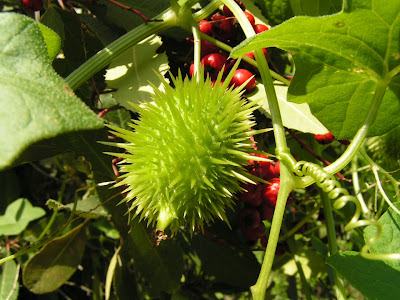