Between A Rock and A Hard Place

Thanks for stopping by. The WFB is my 'whatever I happen to be in to at the moment' corner of the web. I have two other Blogger sites which are far more interesting.

is the chronicle of my work photographing and cataloging the life's work of my late friend, artist Pete Hampton (1940-2018)

Is the fruit of the Lost Canyon Project. It is a re-creation in book form of Pete's unfinished master work, The Lost Era. This is a good candidate for the finest work I have ever done.

Between A Rock and A Hard Place 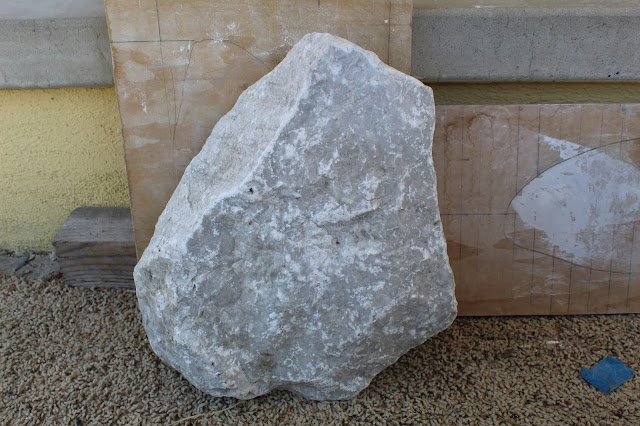 I try to avoid politics and current events here at the WFB. The last thing the internet needs is one more crusty old bastard griping about the news of the day. There's a ton of  people doing this who are much smarter than I am, and they are not hard to find- at least not yet... I have dozens of them in the bookmarks.

But there was this, over at Fran Porretto's Liberty's Torch.

“This is never going to end. That realization hit me as soon as I started hearing about the delta variant bullshit. And it hit me like a punch in the gut. I don't know why I thought otherwise. I’ve been following Briggs every week on this. And Barnhardt. I’m taking my ivermectin. I’m leaning hard on  prayer, and what faith I have, but the hope that I’ll see and end to this in my lifetime is dead."

And it's more than just the virus bullshit. Ubiquitous woke insanity. The Great Inversion, and the Tyranny of Lies. Western Civ is in collapse. The bleakness is nearly overwhelming. My wife can maintain a sort of Buddhist optimism. If the World is breaking down, it will ultimately resolve into something better. Perhaps. But not within the span of the years we have remaining to us.

We have to fight the darkness where we meet it. I spent most of last year alone on the bike path. Mary and I kept our door open, and we provided, for our friends, the remnant of a social life that had been strangled in the hysteria. My bike club did the same. We held our monthly event, despite.

Then, this last Spring, my creative burn re-lit. Now, I’ve retreated to my art work. Twenty years ago, I engaged in the stone work with a sense of optimism and hope. I’d make cool, beautiful things. People would maybe even buy them. I’d create a little beauty in the world.

Now, every stroke of the rasp, every rub of the polish is an act of defiance, a FUCK YOU to the darkness. The panopticon tower of cybertech Babel is being put on line as I type. Shit, this post is part of it. I'll defy it by spending my time carving on a rock. That is as primal, and primitive as a human task gets. It's been going on as long as there have been people and rocks. That's old-school, dude.

Will it stop anything? no.

Will it slow the decline, stop the madness? rather doubtful.

So where's this "beauty" gonna' go? Where's it gonna' end up? not a fuckin' clue.

You got a better idea?

My wife and I are still keeping the relations with our friends as close as we can. Friendship and love, too have become our weapons. We have to fight the darkness where we meet it. We’re meeting it here and now: face to face at the desktop. We get it like plutonium radiation every time  we get near the toxic media. It's behind our feet when we kneel to pray. I’m tired. 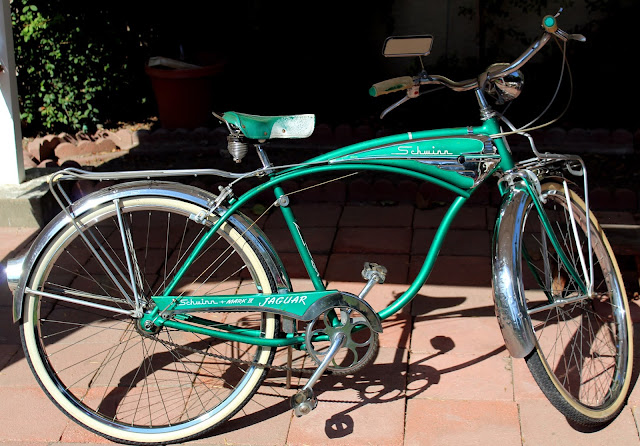 Sunday was the monthly Cyclone Coaster antique, and classic bike ride in Long Beach. I've been going (almost) every first Sunday of the month for over ten years. Our club, RatRod Riders got its start there. It used to be common to see close to a hundred bikes, almost all cherry antique, and classic cruisers from the 1960's and before. Now its down to a few dozen. I was down there early Sunday as always. My club sister Penny was waiting. Jim showed up later. We talked with our friends, the regular old crowd, but the sense of excitement is still damp. And the vibe has changed. The ride meets at a coffee house in the rainbow neighborhoods of Long Beach, a few blocks in from the beach. You see a lot of tats, and a lot of masks. The bike crowd does not diaper.  It used to feel like we were part of the fun and funky vibe that comes in the alphabet zone. Now it feels like we're sort of tolerated because tradition, but... they'd just as soon we left.

The run of ancient bicycles used to draw an instant crowd as we cruised through the neighborhoods, and down to the bike path. We were a spontaneous parade event for anyone visiting the beach that day. Don't get me wrong, we still get hoots and cheers from the locals who happen to be out front as we roll by. But past that we're just a pack of bikes, now.

There was that moment when we reached the end of Belmont Shore where they have the street barricaded off for pedestrian traffic. Bright yellow sun. Sky like a blue marble, and sand like a paint-by-numbers seascape. Not too many folks out, and the cars held at the stop signs to let the whole pack glide onto the bike path. We got a thumbs up. The sweet spots remain, and life remains Good. For this one day, anyhow. Later today, I'll start in on the new stone.