A Decision on the Hill. 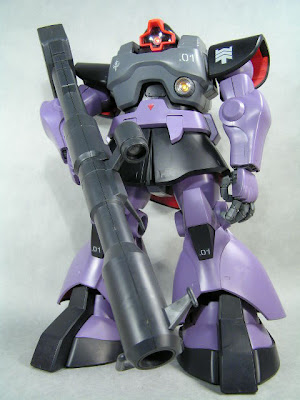 This has become another odd exercise, writing these musings on work. Almost everything I've written down in the last few posts has been biographical stuff I have covered before in one context or another. And much of the stuff yet to come will have been covered before as well. But there is a point to all this, beyond my vain rehashing of stuff that's already well and vainly hashed. If I go slowly enough I may just figure out what that point is before I finish.
Anyway.

Writing is work. So is drawing, painting, sculpture, music. Blogging too, come to think of it. Exercise is certainly work, and all the really fun things in life: games, sports, hobbies, require huge investments of effort. So not only is work, work; play is work too. Everyone would love to have play for a job, but, of course, once play becomes a job it is no longer play. Just like slack time. Unless slack is framed by a routine of productive work, it is meaningless.

By the summer of '06, the routine, productive, or not, was an eight mile loop that I'd walk every day through the steep narrow roads in the nearby hills. The route took me past the elementary school by my house, and one afternoon I paused there and just looked at the plant. It was built over fifty years ago. The low slung modern buildings are settled under the shade of huge ash trees. It looks as much like a park, as it does a school. I thought back, not on the teaching career, but to the days when I worked the night shift. What a mellow routine it had been. (Mellow was a highly prized commodity in the seventies) I thought about working at this, or a similar small facility, taking care of the place. It wouldn't be a bad gig at all, I thought. And I could see doing that again...

So I started thinking of just saying screw it with this 'retirement' business, and going back to work. But as I understood it, if I went back to work I'd risk losing the retirement income. That was a tough call. I wrestled with the decision all that summer. I was trudging up the steepest hill on the eight mile loop, sweating hard, and pushing the pace, and my head was swimming with 'what do you really want to do?', when the answer just burst out of me, and I said to myself something like, "I don't care, dammit. I want to go back to work."

And just at that moment- right on cue.